The SSFA has announced it will introduce two new football competitions in 2022.

The introduction of the Shire Premier League Men’s and Women’s will replace the current All-Age 1s (AL1) and Senior Women’s A (SWA) competitions.

Bonnet Bay FC is excited to be putting squads together for both the Men’s and Women’s competitions.

If you are an existing player for the Bombers we’d love to offer you the opportunity to be involved. There are a number of reasons why we all feel that this competition would be a raging success. Standalone Competition, playing in primetime slots, including Friday and Saturday nights and Sunday afternoons. Playing on the better surfaces available. Friday night would be the match of the round and would be broadcast live in a social media platform yet to be confirmed. As well as potentially FFA Cup matches being held at Lakewood.

If you would like to be involved in this new and exciting opportunity at Bonnet Bay, please contact: 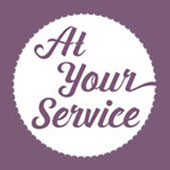 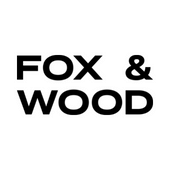 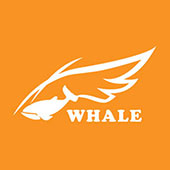 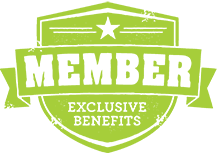 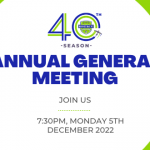 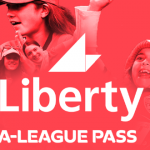 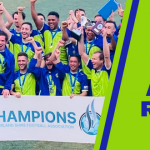 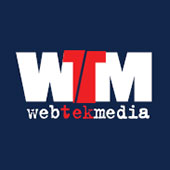 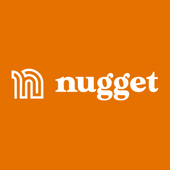 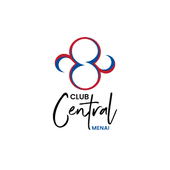